BlackLine help unlock working capital and collect cash faster by automating accounts receivable back office functions. They came to Octopus Group (Publicis Groupe UK) looking for a campaign that would stand them apart from their competitors, and drive conversion to their platform. As with a lot of B2B, we were tasked with coming up with something on a low budget, so needed to come up with something 'different' without breaking the bank. 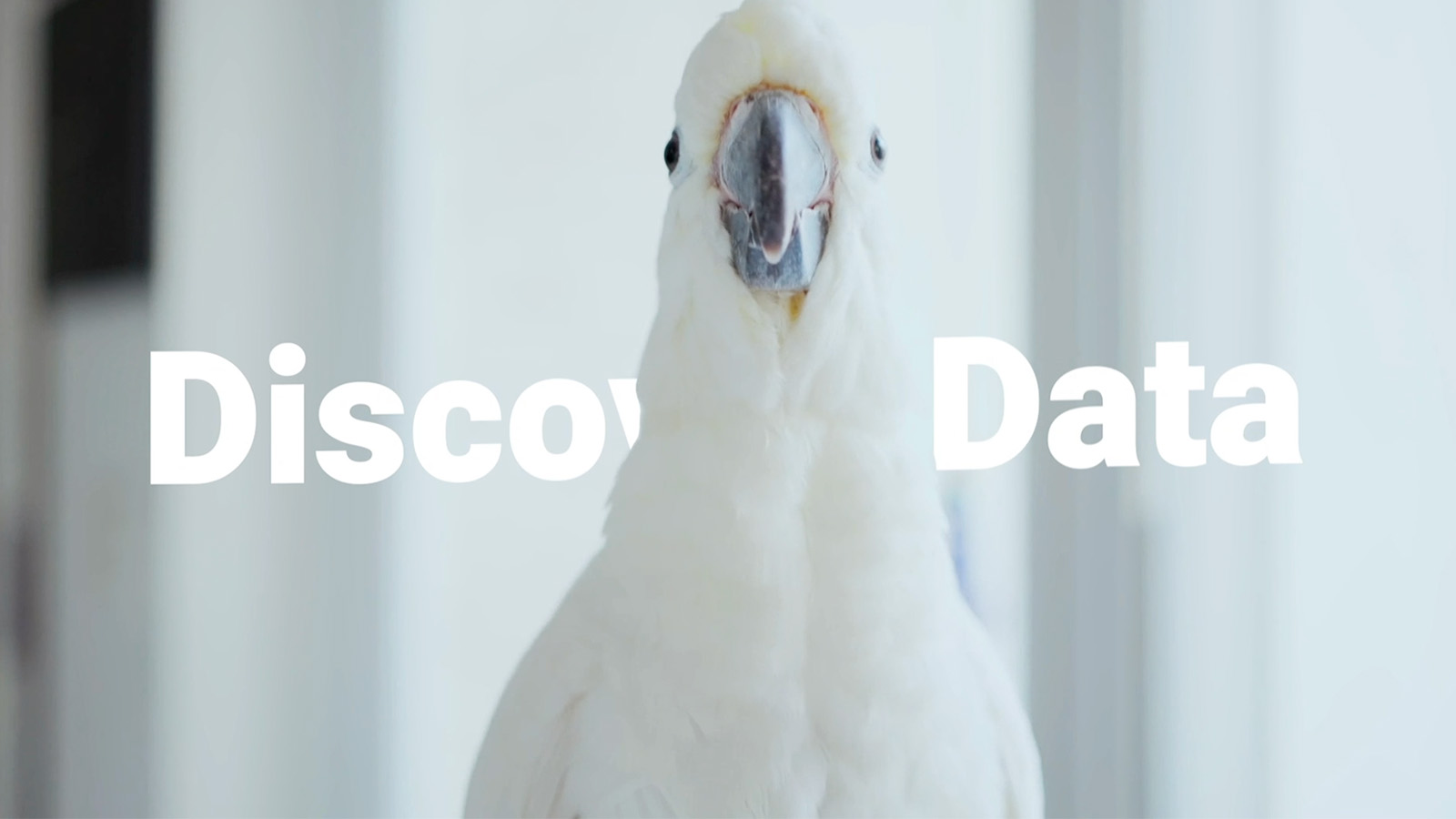 While the finance industry is known for its disruption, it’s also a space crammed with copycats – pastel colours, and playful character illustrators. The brief was to create something different, so we did exactly that, and broke the rules. Our creative platform ‘AR that moves to a different beat’ playfully abstracted their brand, moved headlines on their side, and broke layout grids; all while remaining recognisable, and retaining a trustworthy tone. 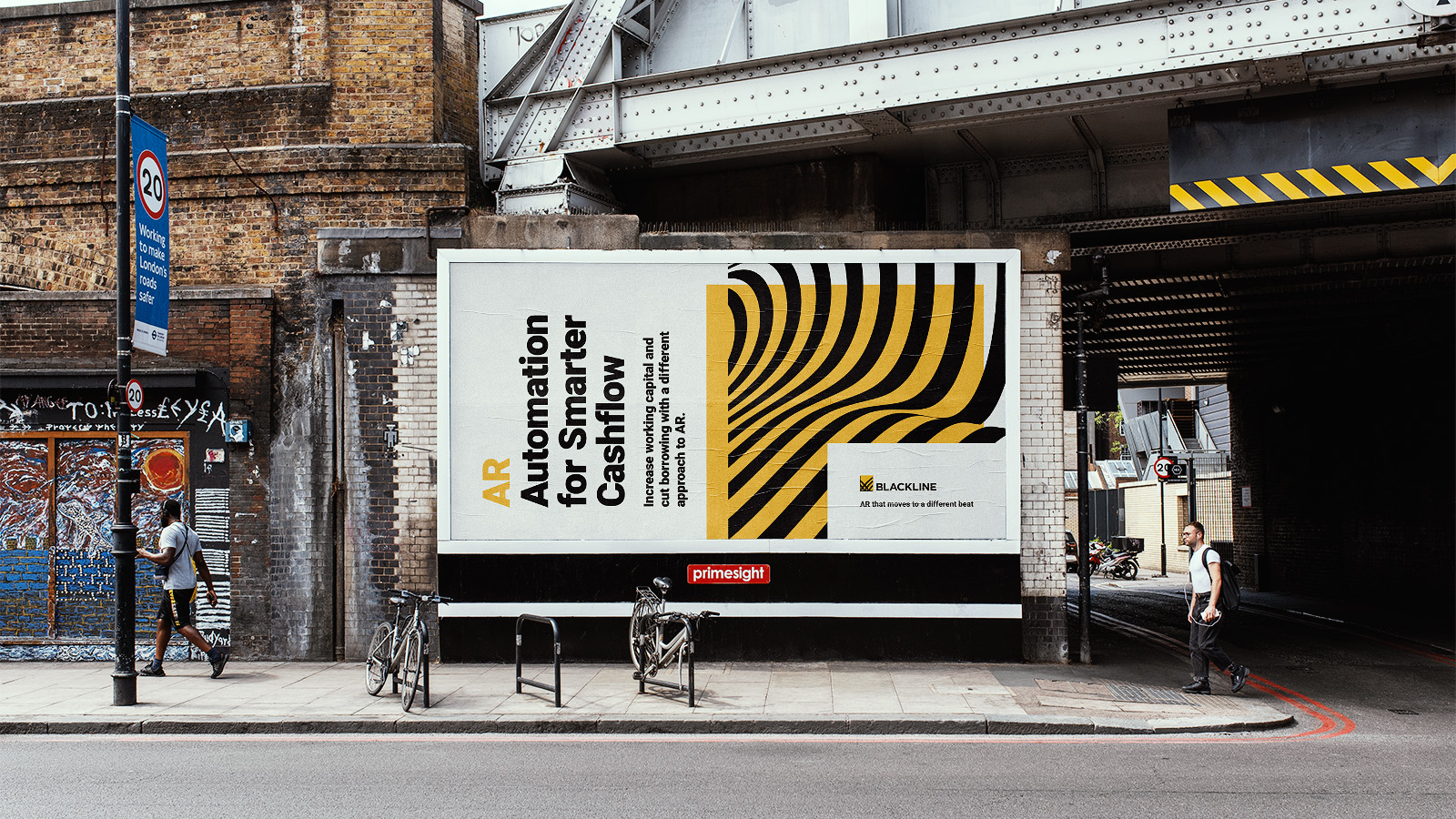 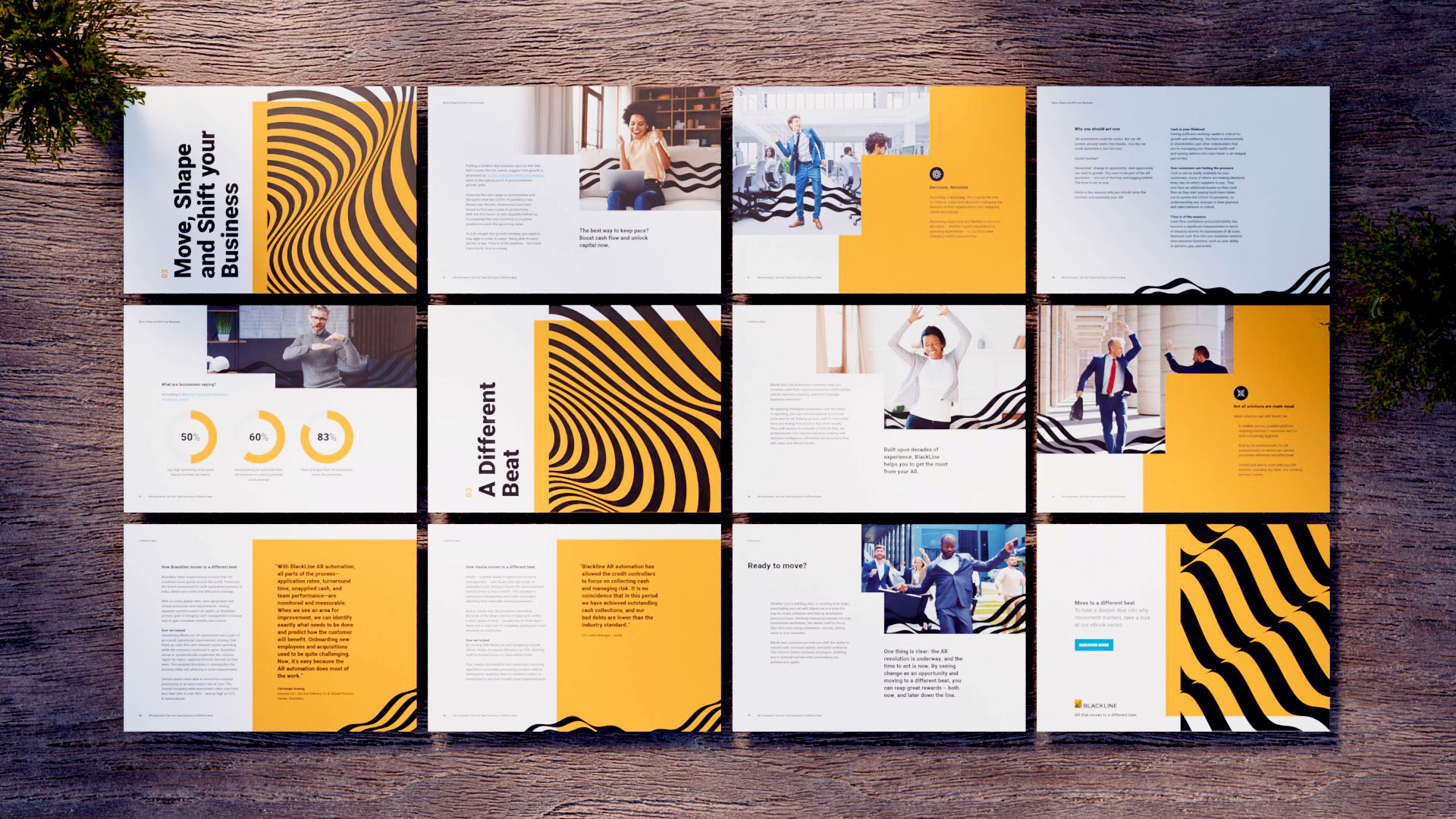 In order to keep to the small budget, we created a campaign film made entirely of stock footage; often with film, it's simple enough to come up with an idea, work out the beats it needs to hit, script it, storyboard, and plan accordingly, however when working with stock, it's a case of iteration – looking at what stock is available, and shifting the approach as things are ruled in or out. In this particular film, we made sure we could find enough clips of a main protagonist, who we could introduce along with the problem, resolving towards the end. We then coupled this with some jaunty music, and introduced the campaign lines motif with light motion design.

Within an industry of sameness, we created something to truly stand out and capture attention. Using targeted social ads, we pushed prospects to a microsite with a campaign video and persona-specific blogs and whitepapers to capture MQLs, along with an MA track to continue lead nurturing. 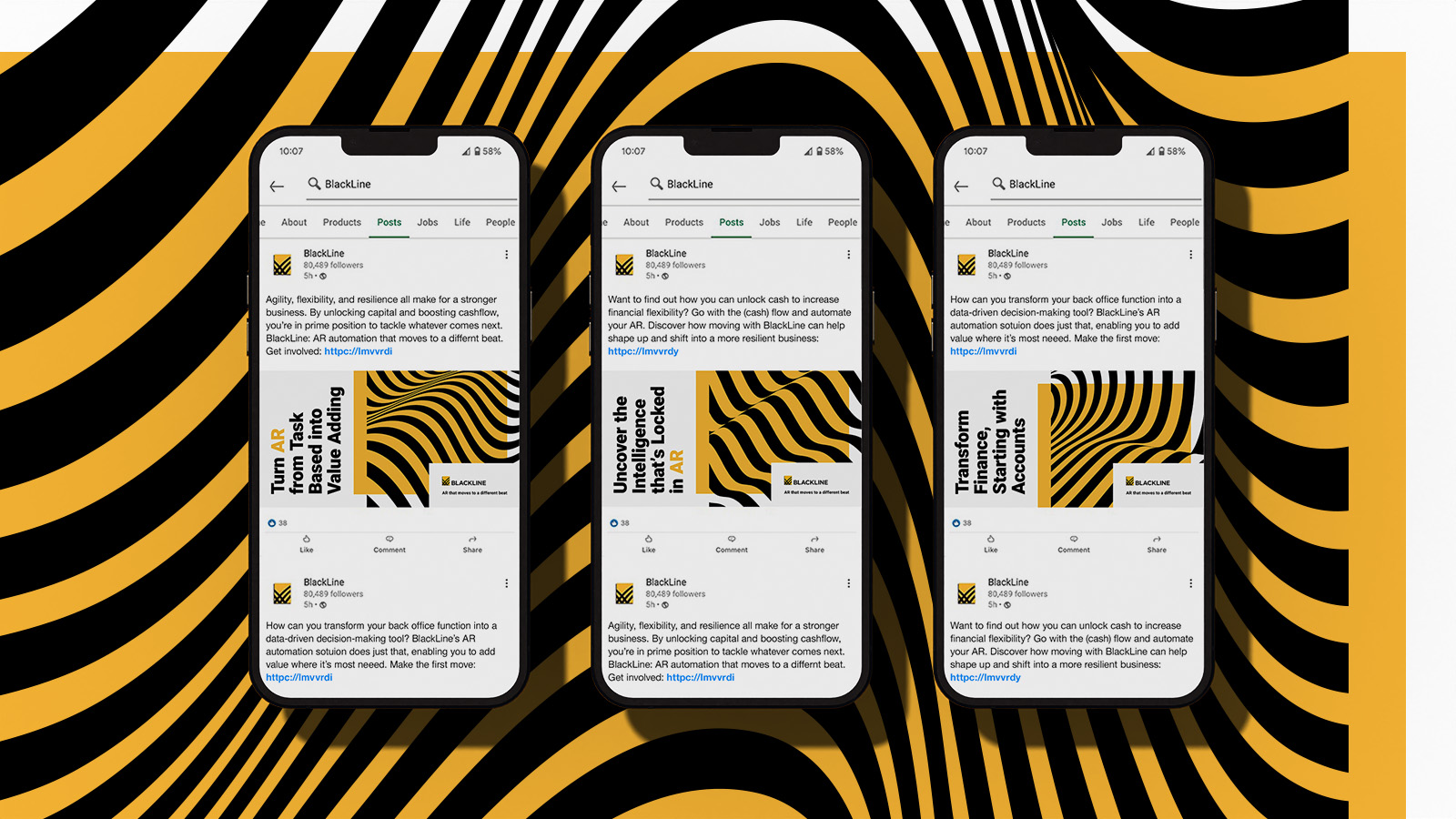 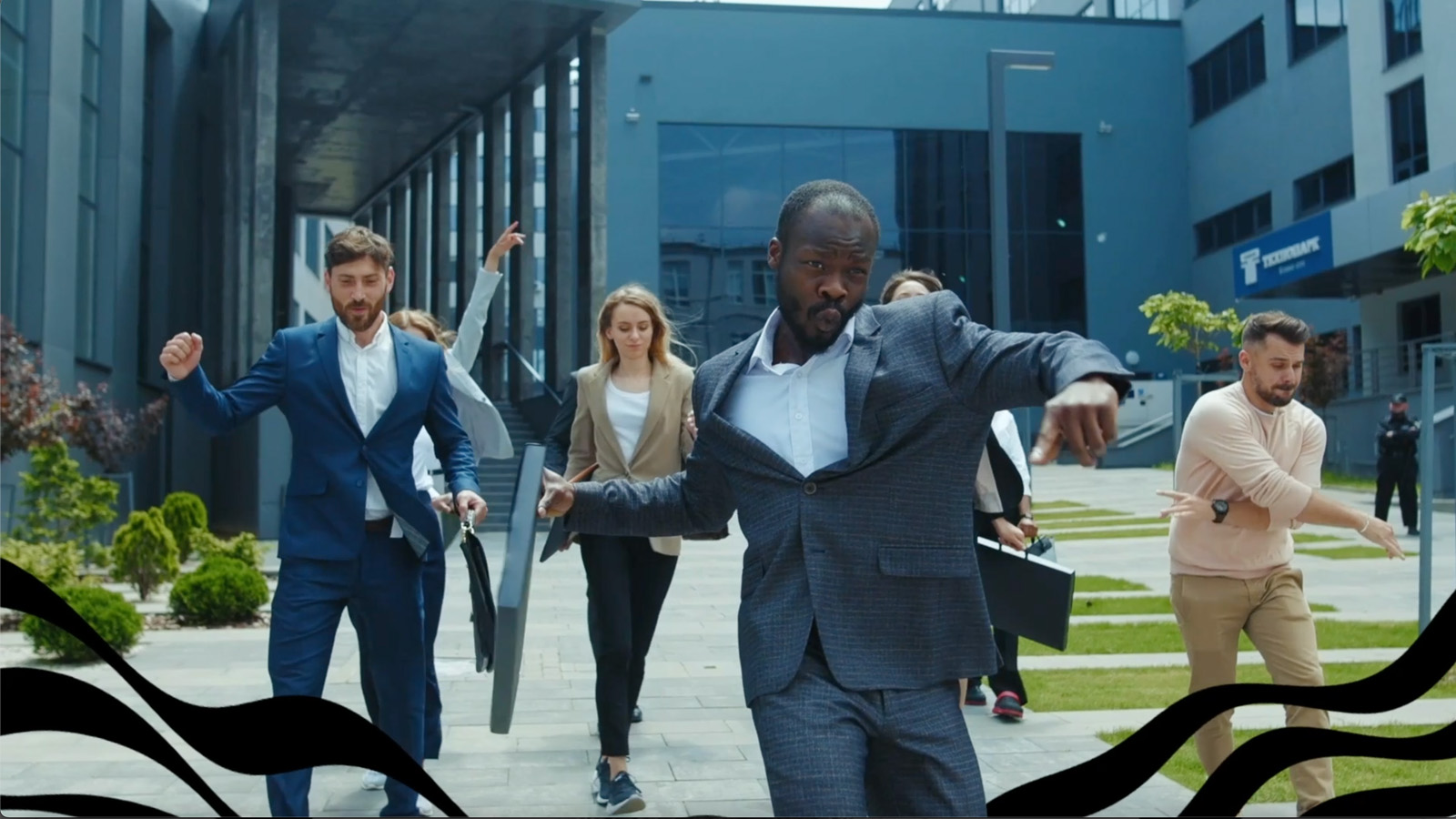 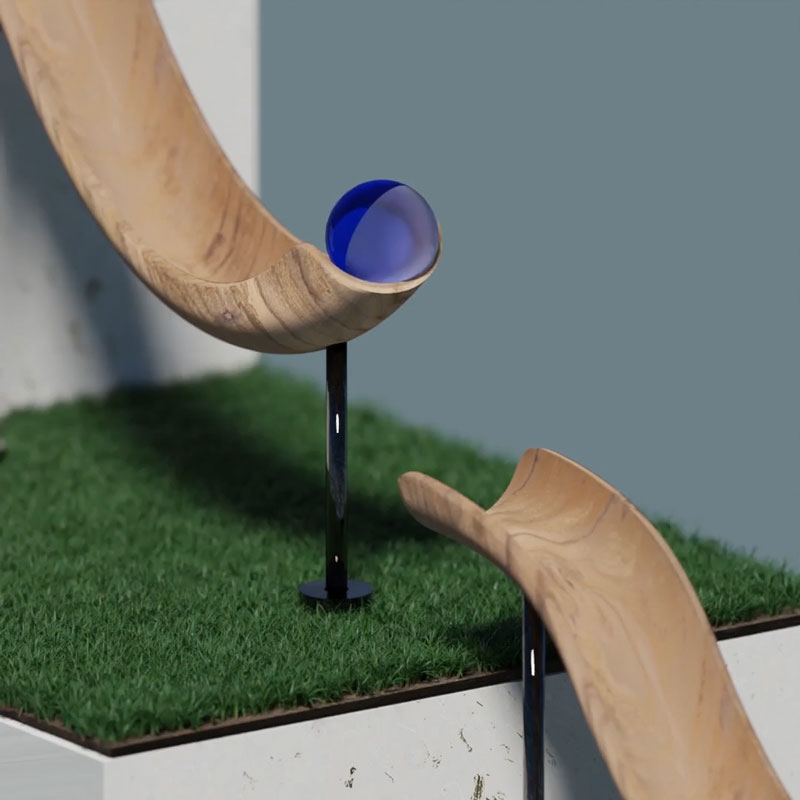 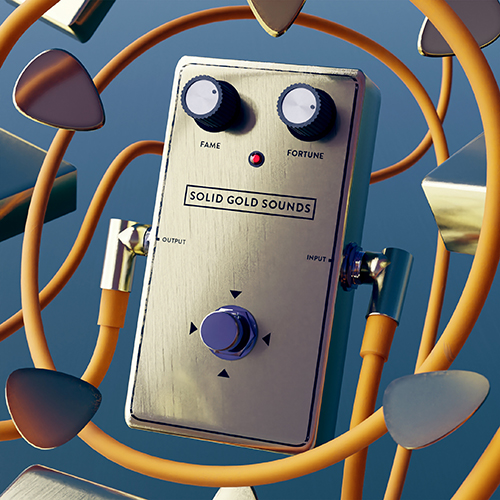 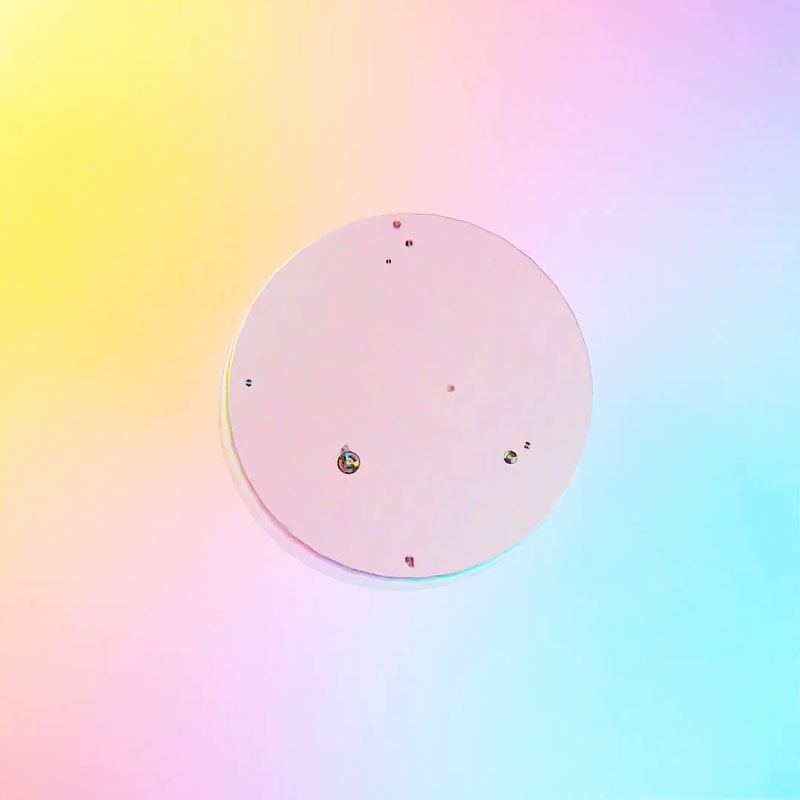 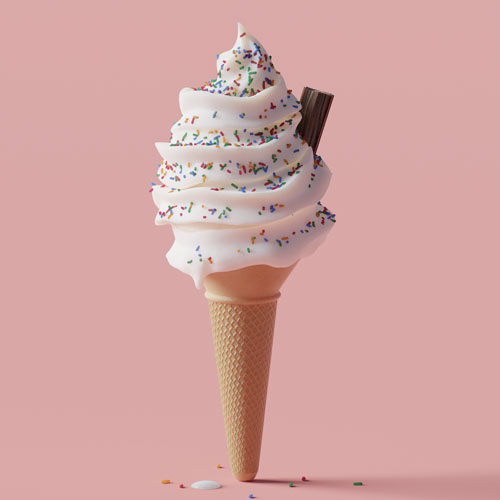 THEY SAY…
Regardless of the scope or scale of each brief, Dave’s ambition to produce exceptional creative always reigned supreme. Dave was also good fun to be around, bringing lots of humour to work which often brightened busy days.
– Katie Pospischil, Head of Client Services at Octopus Group (Publicis Groupe UK)